“The impacts of the crisis will be uneven, particularly in those environments in which inequalities already exist. It is essential to have disaggregated data, to include information on barriers and allow city leaders to improve accessibility.”
Diana Alarcón,
General Coordinator of Advisers and International Affairs of Mexico City
"Local and regional governments are key in developing a new diplomacy that is truly transformative, that builds the foundations of peace and that does not just negotiate it. This diplomacy will be key so that, with the lessons learned during COVID, we can better face future challenges.”
Emilia Saiz,
UCLG Secretary General
“Without peace, there is no trust or feeling of belonging to a city or community. Peace, trust, and belonging are at the heart of cities and the right to the city.”
Octavi de la Varga,
Secretary General of Metropolis
Previous
Next
Previous
Next
Play Video 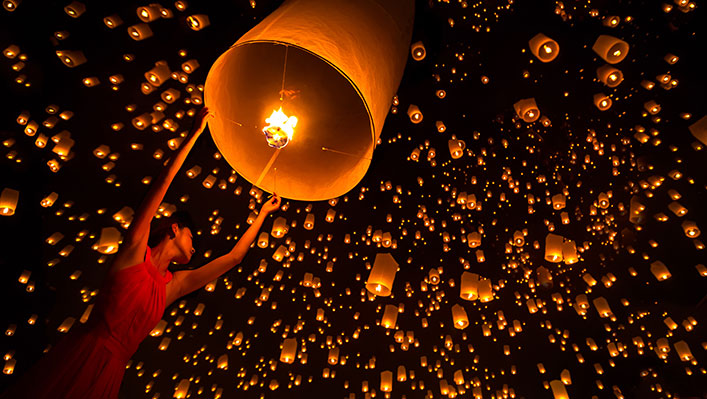 The impact of the current health crisis on violent behavior so far has been mixed. On one hand, social isolation has led to a decrease in crime rates related to assaults, robberies and other violent crimes. On the other hand, health measures to curb the spread of the virus have deeply impacted the social, economic and work life of all citizens and have intensified gender-based domestic violence – many countries have reported how emergency calls related to domestic violence skyrocketed during the pandemic. In developing economies, there has been an increase in hate speech and racist attacks as well as hostile behavior against migrants and other minorities. Long before and during the crisis, local and regional governments have been playing a key role in promoting dialogue with civil society to curb racist attitudes, providing support to minorities and promoting a culture of peace and inclusion.

Parallel to the increase in violent behavior, we have all seen multiple examples of solidarity amongst neighbors and local community members all around the world, common citizens that are gathering to support those in need, be it through basic goods donations, voluntary grocery shopping or childcare support. Local authorities must leverage on this newfound sense of community to foster a social contract based on a human-rights approach to policymaking, promoting diversity, cooperation and cohesion.

The WHO estimates that interpersonal violence results in 1.5 million deaths every year.

The IEP estimates that the percentage of GDP spent on fighting violence and crime in developing countries to be between 2.5 to 10%.

Peace, as is understood by local authorities, does not mean the opposite of conflict, but rather the opposite of violence. Conflicting views, if approached through a peaceful resolution can result in positive change to the community. However, peacebuilding is a complex and multidimensional process, which necessarily involves a group of multiple actors to come together in an open dialogue and find common grounds upon which to solve complex issues. As local authorities hope to fight the pandemic and re-build their communities, they must engage with representatives of the entire community and face the challenge to create an environment of collaboration where those common grounds can be established amongst very distinct points of view. Additionally, peace in an urban setting is only possible if built on the foundation of equal access to basic public services. Unequal societies are also those that are often at highest risk of developing violence, and COVID-19 has exacerbated these inequalities. Cities also face the challenge to keep the proper provision of public services during and beyond the pandemic as a way to avoid that the health crisis turns into a social one. Finally, as local and regional governments plan to build safer, more peaceful urban areas, they still need to face the pre-existing challenge of understanding the sources of violence – where and how it flourishes – in order to design the best policies to address it.

Long before the pandemic, local and regional authorities have been calling for the need to develop local strategies to peacebuilding and including local perspectives into the national peacebuilding approach. Resources to promote the localization of the SDGs, including Peace, has been highlighted as an important need in order to create effective policies that fight urban and gender violence and promote a peace culture. Additionally, local and regional governments networks will need to bring local knowledge to the global decision-making table as the world recovers from the pandemic to make sure that the particularities of each region are being taken into account when creating a global strategy to address violence. Cities can leverage on the strength of global networks such as UCLG to make sure that their voices are being heard.

Mexico City is working to guarantee universal access to basic services to the whole population particularly to vulnerable groups, such as the elderly
The Center for Conflict Resolution has made great efforts to map peace work in Uganda, working together with  national, regional and local governments

Mexico City is working to guarantee universal access to basic services to the whole population particularly to vulnerable groups, such as the elderly

The Center for Conflict Resolution has made great efforts to map peace work in Uganda, working together with  national, regional and local governments

Learn more about other responses and initiatives in terms of Peace building: 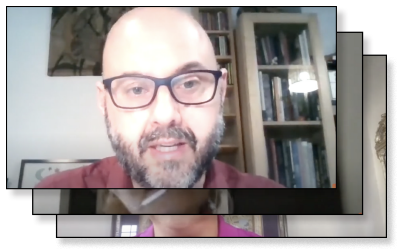 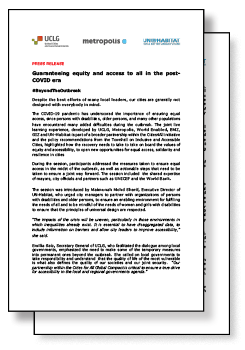 Promoting an environment for dialogue and debate with multiple community actors has been highlighted as a key step to promote more peaceful, cohesive and inclusive societies and essential to increase trust among citizens and institutions during and in the aftermath of the crisis. But ideas don’t necessarily need to be generated by local governments – local authorities can also actively look for ideas and initiatives that have already been put in place by civil society. Tracking initiatives the stem from the community itself is a great way to understand their most pressing needs and potentially apply those ideas to similar communities. Nadine Burbar, Chief-Resilience officer of the city of Ramallah, talked about including community-led proposal in urban planning and leveraging the skills of the population as a way to address critical issues – such as peace – during and after the outbreak. Mexico City is also working to create an open channel in which citizens can give ideas about their dream city, allowing the community to take a much more active approach in the city’s recovery plans. 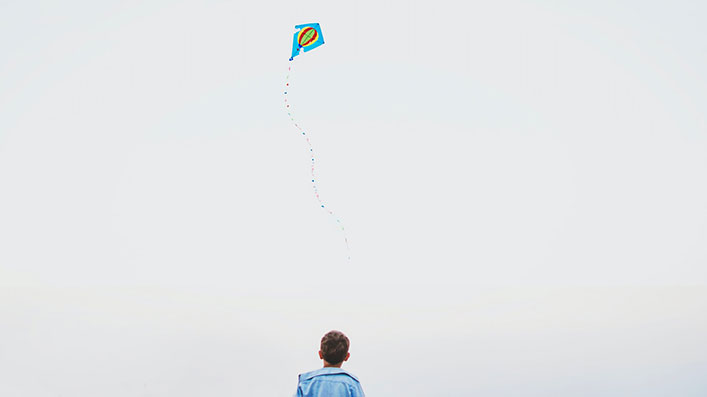 “It is essential to ensure that the recovery is done with the more vulnerable populations in mind, and not against them, by tackling false narratives and guaranteeing a rights based approach to the aftermath of the pandemic.”

For further information on the topic of Peace and its impact on cities and regions, please refer to the related resources included below.